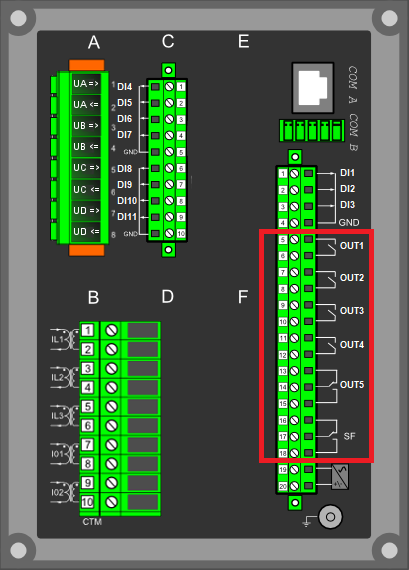 Figure 1: AQ21x has as a standard 6 relay outputs which are presented in this picture. Outputs 1 to 4 are normally open type, output 5 and output SF are change-over type of output contacts. 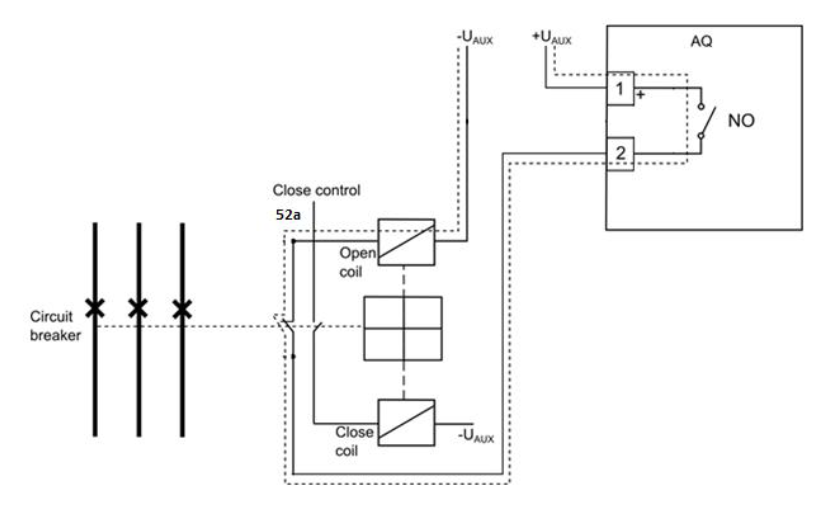 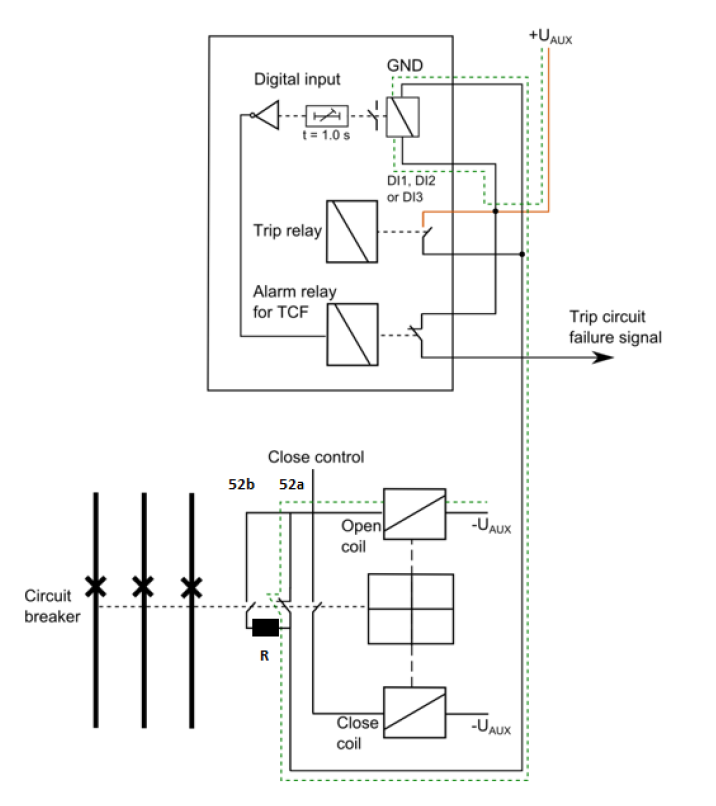 Figure 3: Connection example when trip circuit supervision is used. With this connection, the current keeps flowing to circuit breaker opening coil via the closing auxiliary contacts (52b) of the circuit breaker even after the circuit breaker is opened. This leads to a need for resistor R which will reduce the current so that the coil is not energized and the relay output does not need to cut off the coils inductive current.

WHAT IS SURGE SUPPRESSOR

Surge suppressor is a protective device that is used to prevent high voltage peaks to build-up when coil is de-energized and the magnetic field collapses causing the amount of energy stored in the coil to be released.

APPLICATIONS WHEN SURGE SUPPRESSORS ARE RECOMMENDED

Diode suppressor (Only for DC)

Resistor Capacitor suppressor (Only for AC)

Varistor suppressor (For AC and DC)

EXAMPLE OF CONTACTOR CONTROL WITH AND WITHOUT SURGE SUPPRESSION 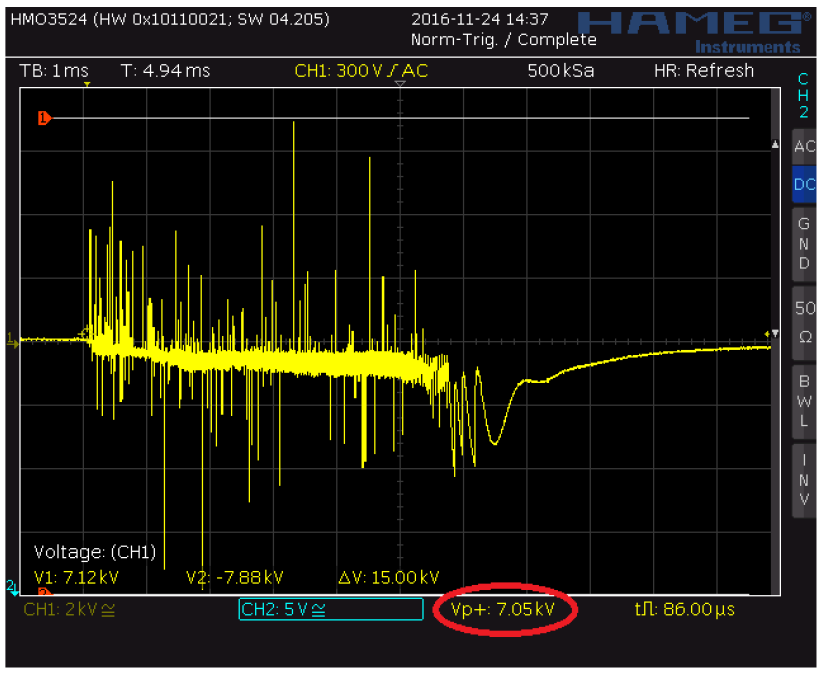 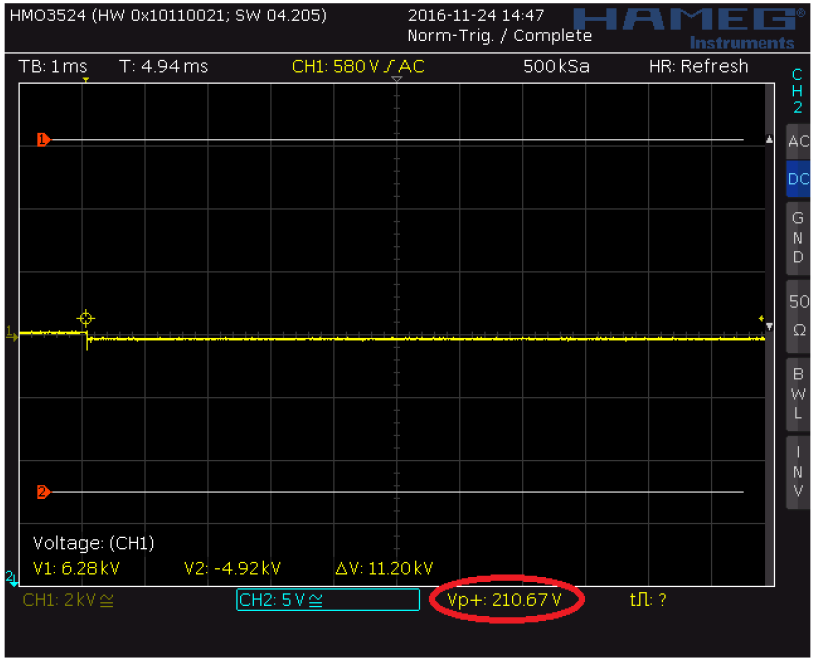